Gamma-aminobutyric acid, or GABA, is a neurotransmitter that sends chemical messages through the brain and the nervous system, and is involved in regulating communication between brain cells.

GABA is a natural non-protein amino acid. It is the most important inhibitory neurotransmitter in the brain. Having enough GABA in our brain is a guarantee of being relaxed and happy. Lack of GABA will cause the sleeping problem, anxious and tense feelings. Testing brain waves is widely used to evaluate if people feel relaxed or nervous. Alpha waves are linked to relaxation, clear thinking and good focus. Beta waves are linked to stress and anxiety. Clinical trials show that taking GABA can increase the amount of alpha waves and reduce beta waves. So oral GABA can help people feel relaxed and happy. 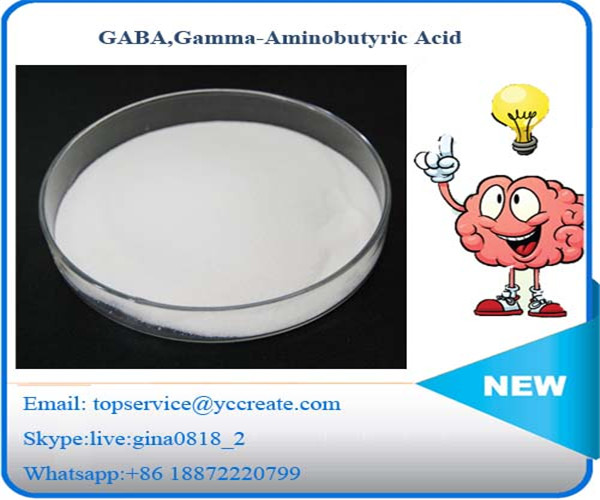 1. Because of its calming and soothing effect, oral gamma-aminobutyric acid can reduce stress and promote sleep.

2. Furthermore, it is proved by numerous studies that oral GABA can help lower blood pressure and enhance focus and concentration.

3. Gamma-Aminobutyric Acid quickly penetrates into the skin, relaxing tense muscles and reducing small wrinkles and lines. After using the eye cream containing GABA, the anti-wrinkle effects were obvious and observed within 30 minutes.

4. Crow's feet and small expression lines on the cheek were significantly reduced. The anti-wrinkle effects sustained for 8 hours, the average depth of wrinkles can be reduced by 12.34% after 4 weeks. 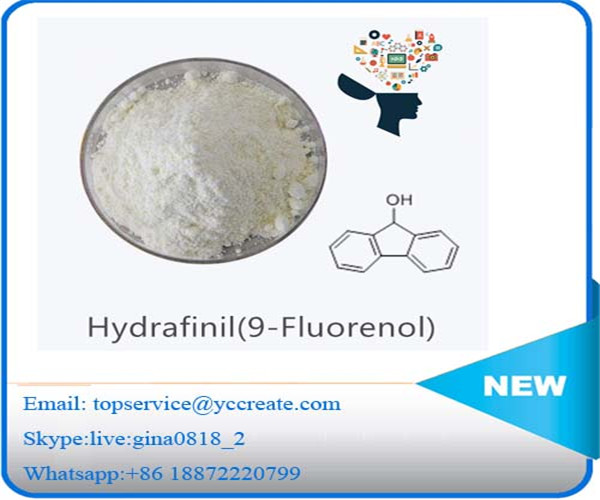 1. It can be used in common food and health food.

2. It is also suitable for anti-aging products for face and body care, the recommended dosage is 0.1~5.0%.

The role of GABA is to inhibit or reduce the activity of the neurons or nerve cells.

GABA plays an important role in behavior, cognition, and the body's response to stress.

Lower-than-normal levels of GABA in the brain have been linked to schizophrenia, depression, anxiety, and sleep disorders.

Hydrafinil (or 9-Fluorenol) is a wakefulness-promoting agent, countering sleepiness and inattention. It's an analogue and pro-drug of modafinil (also known as Provigil) - a compound used by Airforce pilots on long missions to stay awake and alert.

Hydrafinil (aka 9-Fluorenol) is a novel eugeroic nootropic that is very similar in action to Modafinil. It was originally developed as a research compound to promote wakefulness and alertness. Due to its reported efficacy as a eugeroic agent, it is becoming popular among advanced nootropics users. Interestingly, users report less stimulating effects than Modafinil, but a greater ability to promote vigilance. Other reported benefits include attentional enhancement, increased motivation, subtle mood boost, improved cognitive function and ability to learn. 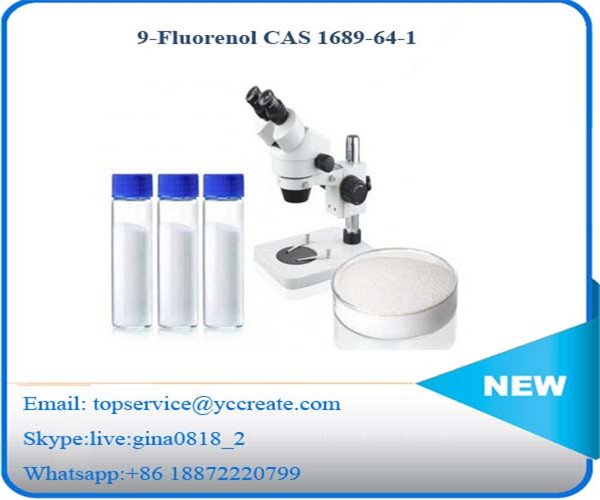 The precise mechanism of action is still unknown. However, a few possible mechanisms have been proposed. Firstly, it is believed that Hydrafinil (Fluorenol) may function as a weak dopamine reuptake inhibitor, which means that it increases the levels of dopamine neurotransmitter. As a result, a number of cognitive processes are improved.

Secondly, it has been hypothesised that Hydrafinil (Fluorenol) acts as a serotonin 5-HT6 receptor antagonist. 5-HT6 receptors are located in the central nervous system (CNS) and it appears that their blockage can lead to improvements of cognitive performance in many different learning and memory paradigms.2 In addition, serotonin and its system plays a very important role in both cognitive and behavioural control. Therefore, some of the mild mood improvements reported following the use of Hydrafinil (Fluorenol) are attributed to this system.